A Party with a Mammogram 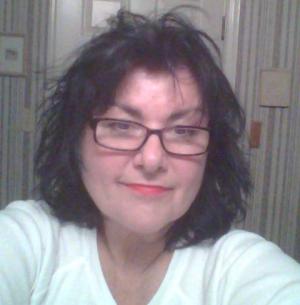 Donna Rau had always thought that getting a mammogram was an important but generally unpleasant experience. She expected paper robes and cold clinics. So she was surprised to hear about a mammo party at ella health that included appetizers, wine, manicures, pedicures and massages.

“It’s something that I had to have done anyway, but this was a little added incentive,” said Rau, an entrepreneur with a growing nutritional supplement business.

The mammo party was co-sponsored by ella health, Graysonview Harrisburg, a personal care community, and Vibralife, a rehabilitation center and senior living community as a way to encourage women to get an annual breast cancer screening exam. In addition to the spa activities, women were given 3D mammograms using advanced technology shown to enhance breast cancer detection.

“I had no idea this event would be so nice, “ Rau said. “The center is so inviting and the staff is so friendly. The whole experience was just wonderful.”

In addition to the comfortable waiting room, there were heated dressing rooms and cloth robes.

Rau had been finding it difficult to fit in a mammogram with a busy schedule as a local distributor for Q Science, a company that provides natural supplements. She said she started with the company about six months ago after finding that its products helped ease her depression and anxiety.

Rau said she believes it is important for women to be diligent about cancer screenings because of her own experience. Nearly five years ago, she found out that she had advanced ovarian cancer even though there had been no early warning symptoms. The cancer was discovered when she went in because of a separate concern. She needed surgery and chemotherapy to treat the disease.

“It was a horrible time in my life and I thank God every day that I got a second chance,” she said. “But it shows that you really need to be proactive in taking care of your health.”